Mental Health on Canadian Campuses: A National Survey of Services 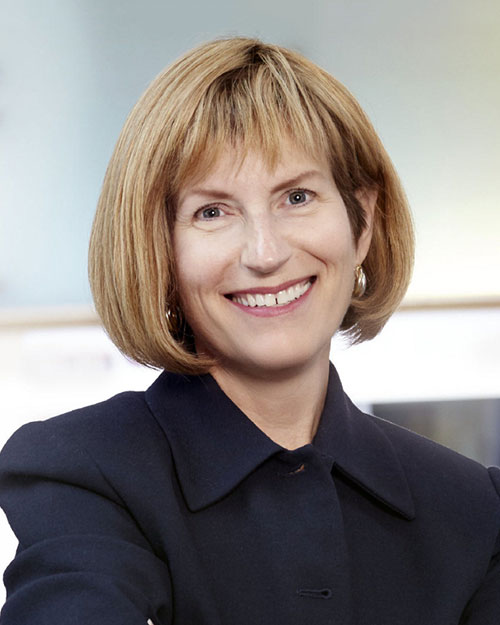 Glenda MacQueen, is a Professor in the Department of Psychiatry at the University of Calgary in Calgary. She earned her PhD in Psychology from McMaster University and her MD from McMaster University Medical School, where she also completed her residency in psychiatry. Dr. MacQueen’s research focuses on the neurobiology and clinical features of mood disorders. She was a founding member of the Brain Body Institute and is a member of the Hotchkiss Brain Institute and the Mathison Centre for Mental Health Research and Education. Dr. MacQueen is an associate editor of the Canadian Journal of Psychiatry and the Journal of Psychiatry and Neuroscience. Dr MacQueen was the 2008 recipient of the Innovations award from the Canadian College of Neuropsychopharmacology and in 2011 received the Douglas Utting award for studies in depression. As well in 2014 she received the Heinz Lehmann Award from the Canadian College of Neuropsychopharmacology.